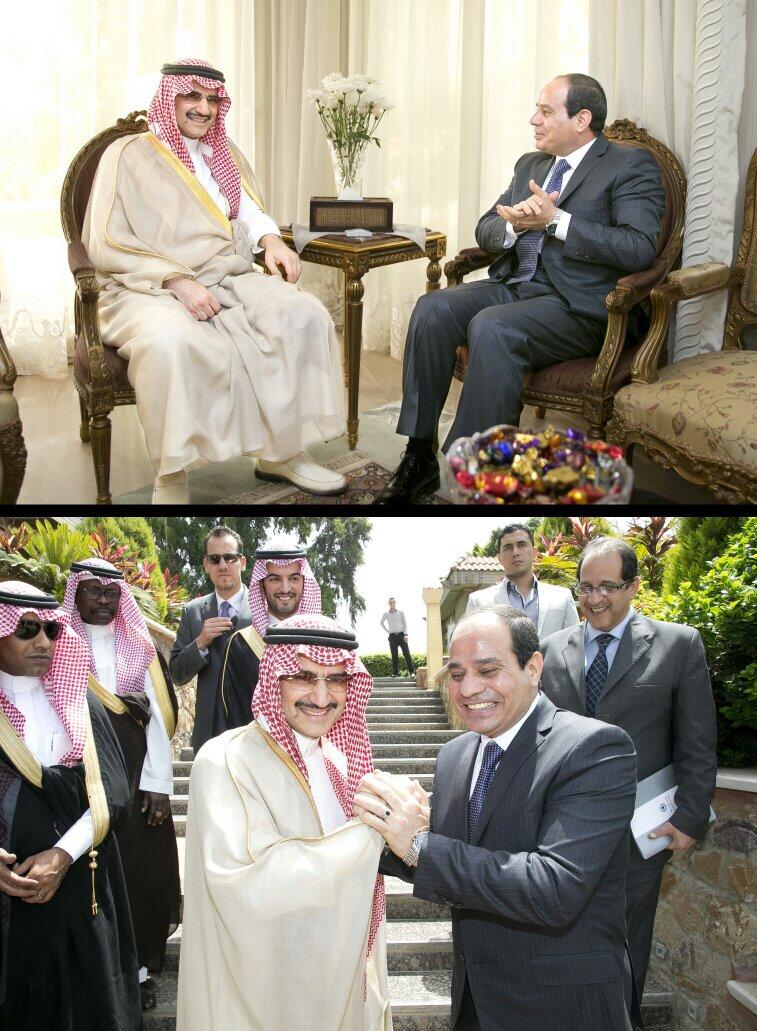 Even before Hosni Mubarak took over in 1981, many Arabs had started calling him “La Vache Qui Rit”, the Laughing Cow, after a popular French cheese spread that advertised a lot on Arab television.
The idea was that when he was vice president under Anwar Sadat, all he did was grin during cabinet meetings. Grin and nod approval at whatever Sadat said. That was the plausible claim.
Enter Generalisimo Field Marshal Al Sisi. Now Al Sisi also grins and nods a lot, but mainly in the presence of Saudi princes and Gulf potentates. I fully expect him to be considered the newest version of the old one. La Vache Qui Rit 2.0.

As for military-appointed interim president Adly Mansour Al Zombie, it is back to the cellars for him. Back to the dusty judicial bureaucracy from whence he was plucked to play pretend president.